Cooperation between Ukrainian and Azerbaijani media outlets discussed in Kyiv An international round-table entitled “The role of the media in the development of cooperation between Ukraine and Azerbaijan” was held in Kyiv.

As Report‘s eastern Europe bureau reports, the round-table was organized jointly by Azerbaijan’s Report news agency and Ukraine’s UNIAN news agency with the assistance of the International Center for Countering Russian Propaganda.

The moderator of the roundtable, director of International Center for Countering Russian Propaganda, Yuriy Kochevenko said that the need for closer media relations between the two countries is growing day by day. Citing the memorandum, signed today between Report and UNIAN, he said it was the first practical step in this direction. 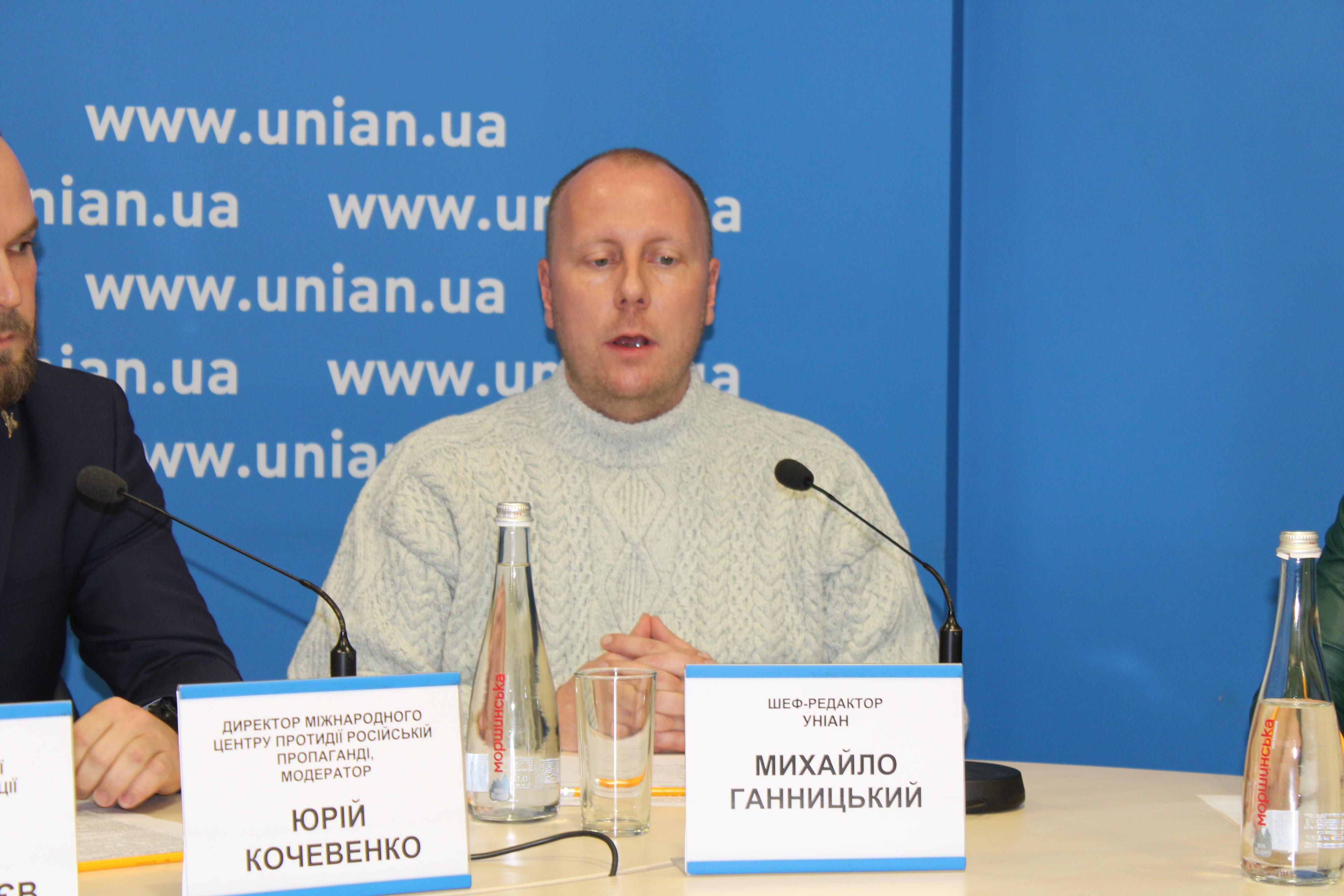 Mikhail Gannitskiy, UNIAN’s editor-in-chief, said that in many cases, the Ukrainian public receives information about Azerbaijan through the media of third countries: “The same opinion can be said about the Azerbaijani public about Ukraine. Therefore, cooperation between the media of the two countries will ensure the coordination of joint efforts and provide readers with more detailed information about the events in our countries.” 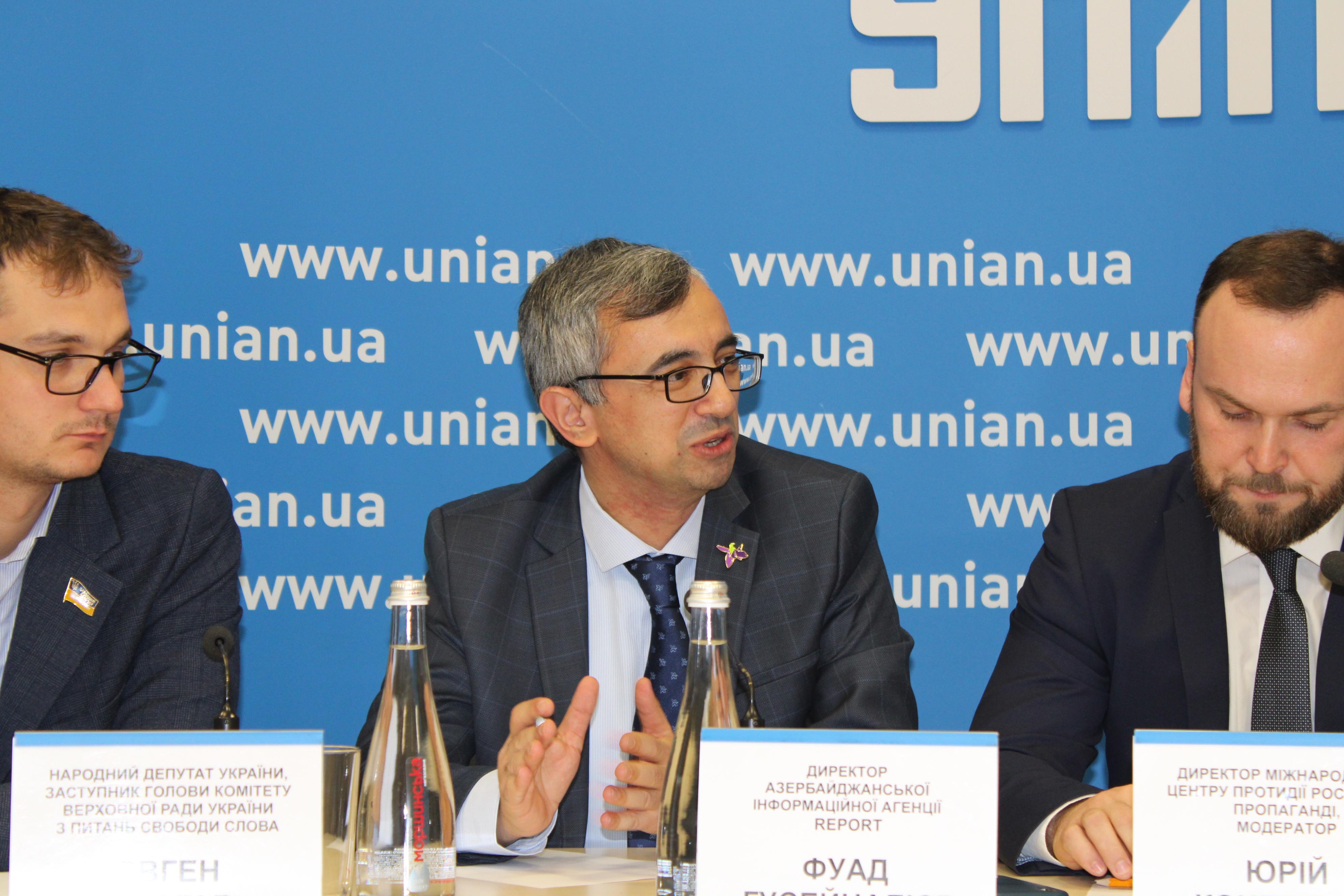 Fuad Guseynaliyev, Director of the Report news agency, said that before and after the 44-day Patriotic War in Azerbaijan last year, Ukrainian experts and MPs actively commented on events for the public of both countries.

“At the same time, a number of experts and MPs in Azerbaijan commented on the situation in Ukraine to the public. The memorandum, signed between Report and UNIAN, will further intensify the exchange of information in the future. This applies to both text and photo content.” 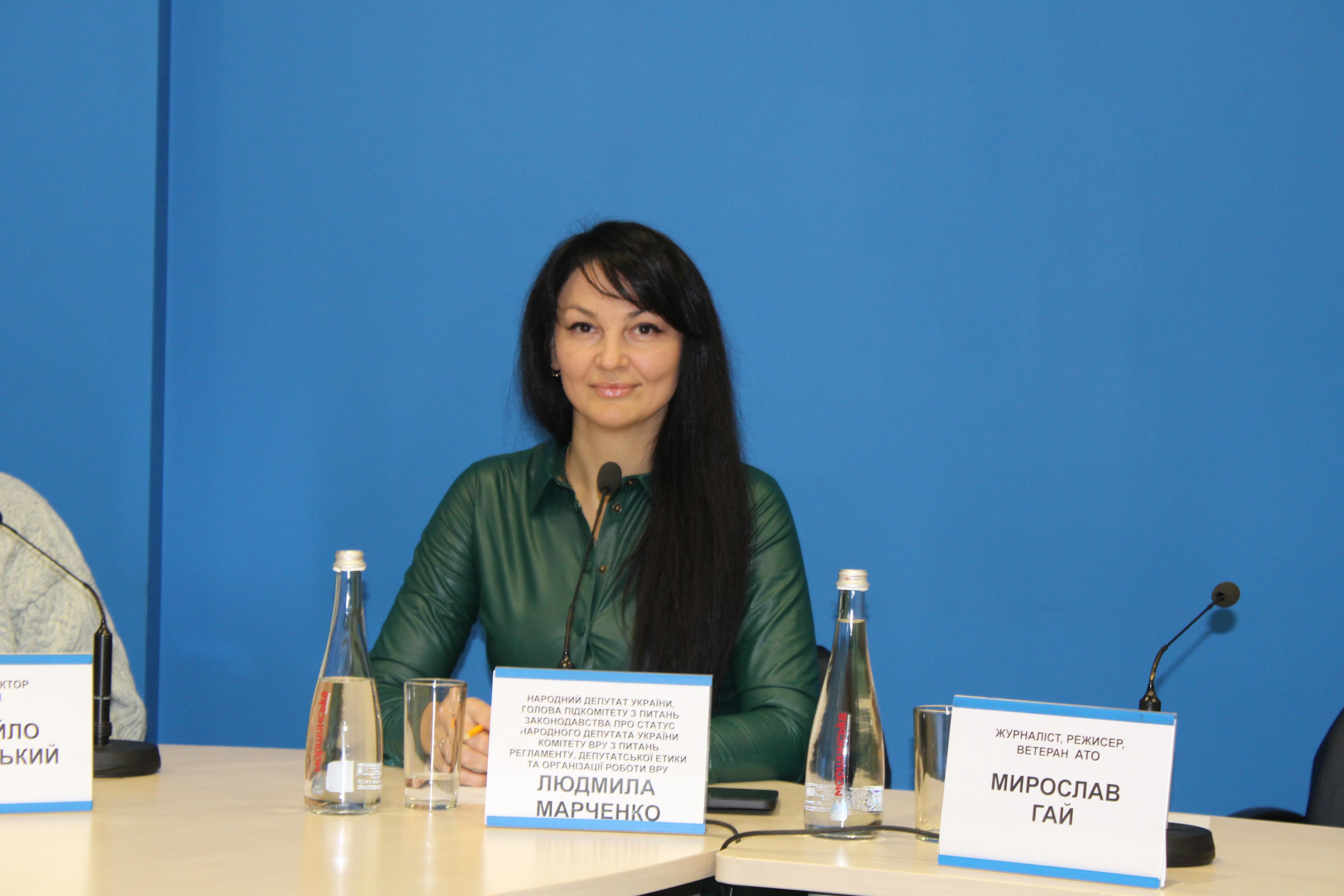 MP Lyudmila Marchenko of the Ukrainian-Azerbaijani inter-parliamentary working group noted that the media shapes people’s ideas and opinions and provides the new generation with information.

“In case the news is not properly monitored, negative tendencies, such as cyberbullying occurs, and young people cannot make the right choices. Therefore, the demand for accurate information is growing.” 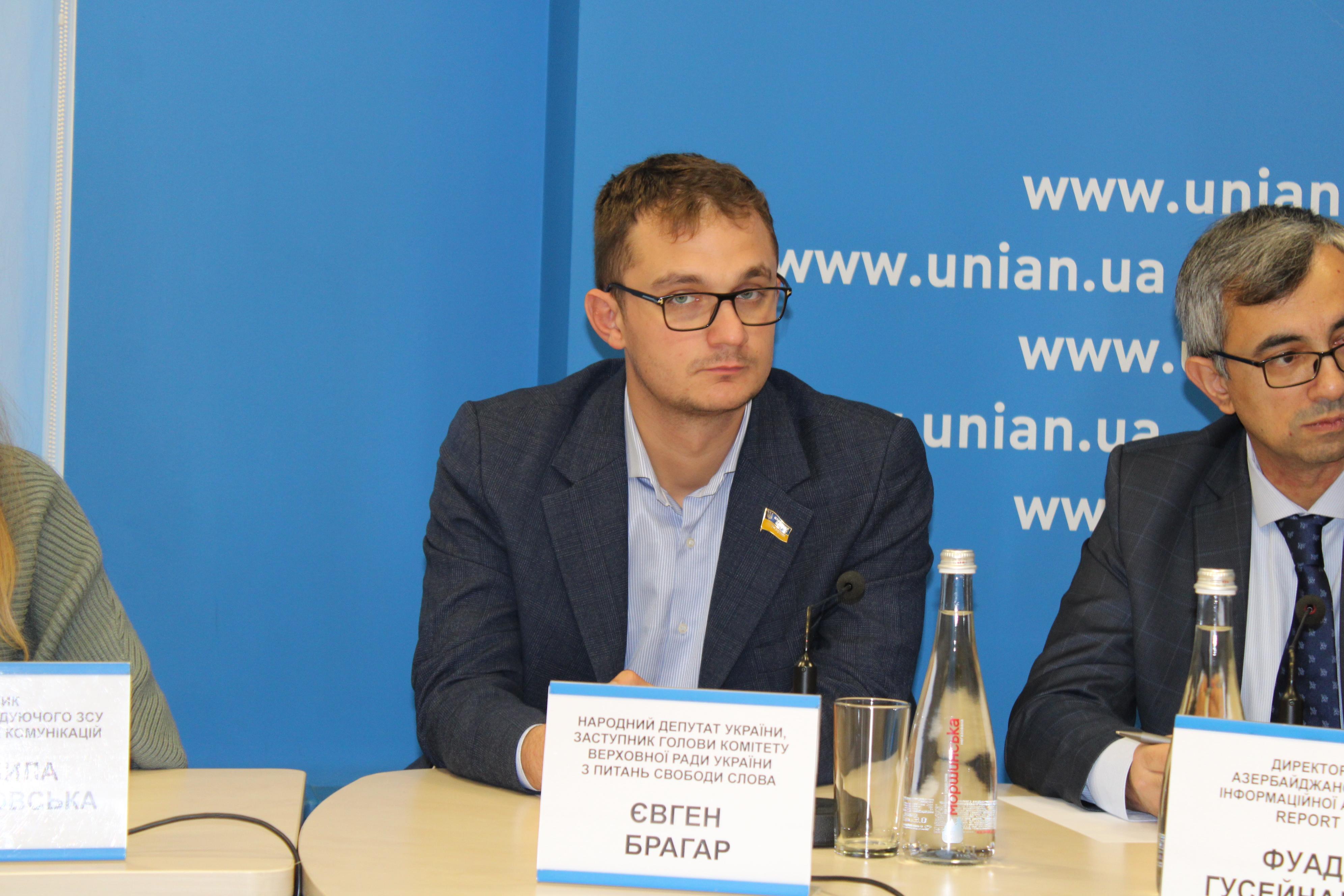 In turn, Deputy Chairman of the Committee on Freedom of Speech of the Verkhovna Rada of Ukraine, MP Yevheniy Brahar said that in some cases there is an information vacuum between Azerbaijan and his country: “The Russian propaganda machine is taking advantage of it. Close cooperation between the media of the two countries will create more conditions for us to convey our voice to each other.” 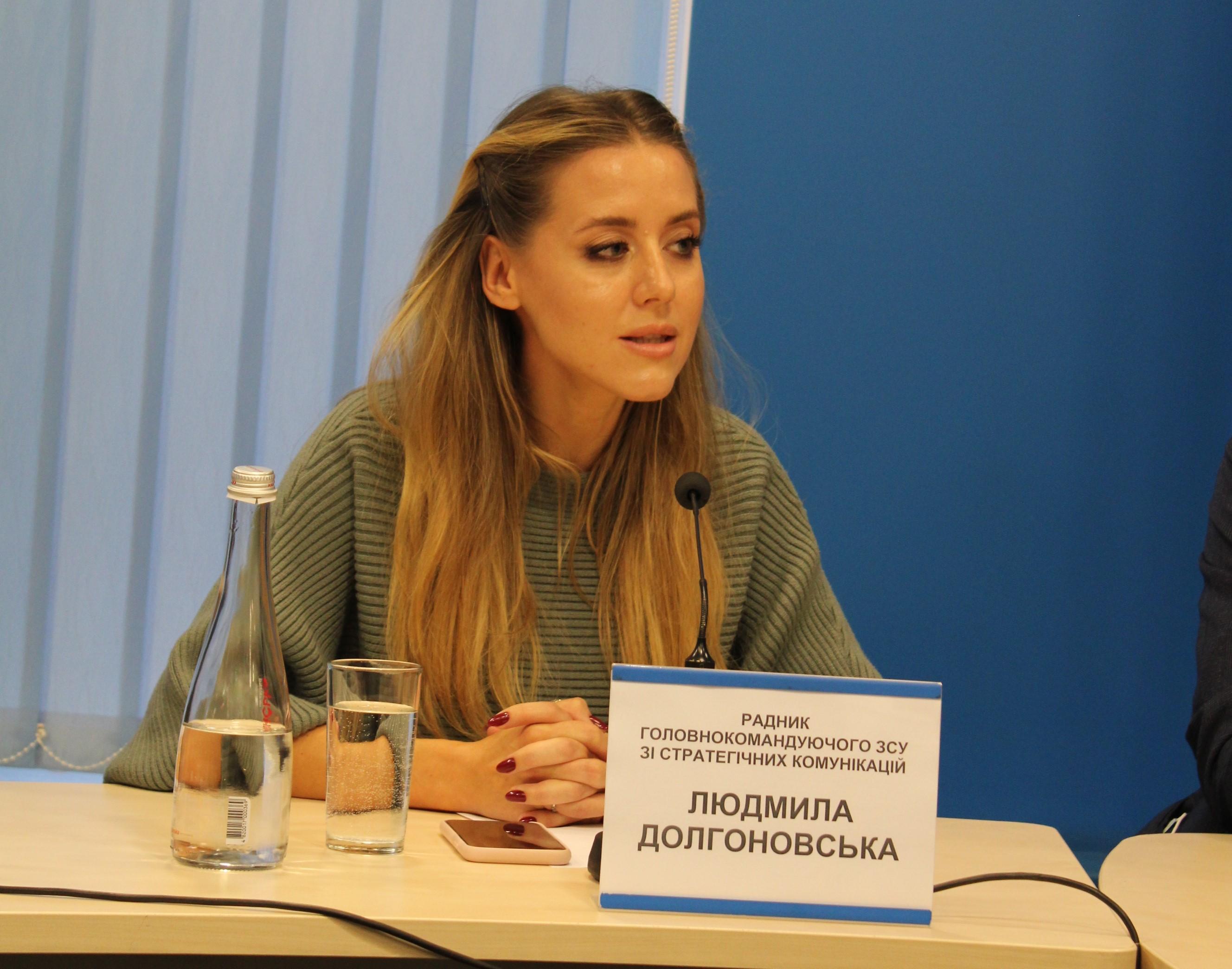 Lyudmila Dolgonovska, the adviser to the Commander-in-Chief of the Ukrainian Armed Forces, said that Azerbaijan was recognized as an important partner in the newly-adopted national security strategy, which requires close cooperation in all areas.

“Ukraine is studying with great interest the experience of Azerbaijan’s victory in Karabakh, as well as how strategic communications work.” 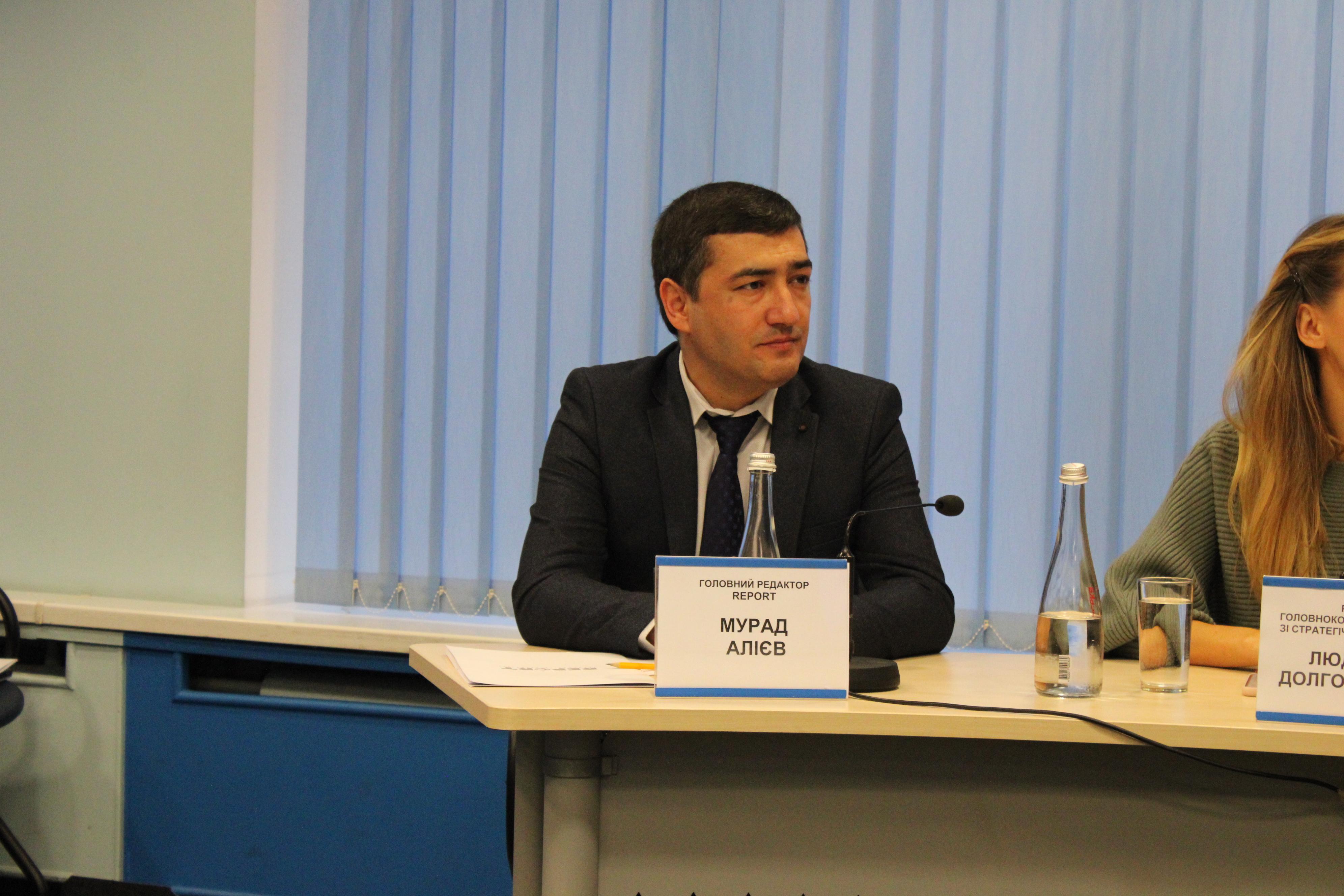 Murad Aliyev, editor-in-chief of the Report news agency, stressed that large-scale reconstruction work is underway in Karabakh: “Companies from friendly countries are involved here, one of which is Ukraine. It is very important for the investment climate to have complete information, and the media of both countries must ensure this in close cooperation.” 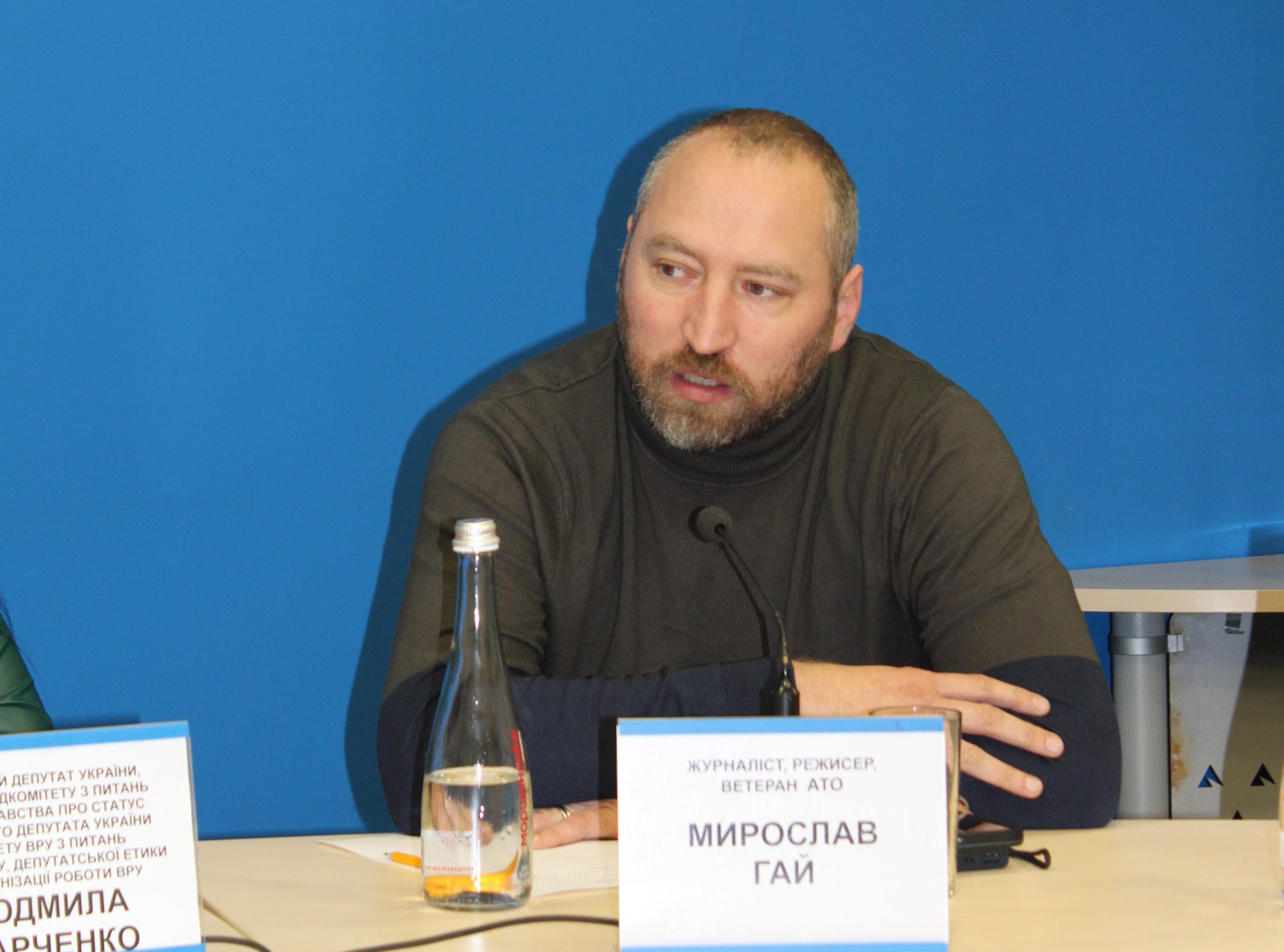 Miroslav Gay, a well-known Ukrainian journalist, and director, and war veteran, said that a documentary about repression had been made recently and would be translated into seven languages to spread the truth about Ukraine. “Close cooperation between media outlets will help bring such projects to a wider audience.” 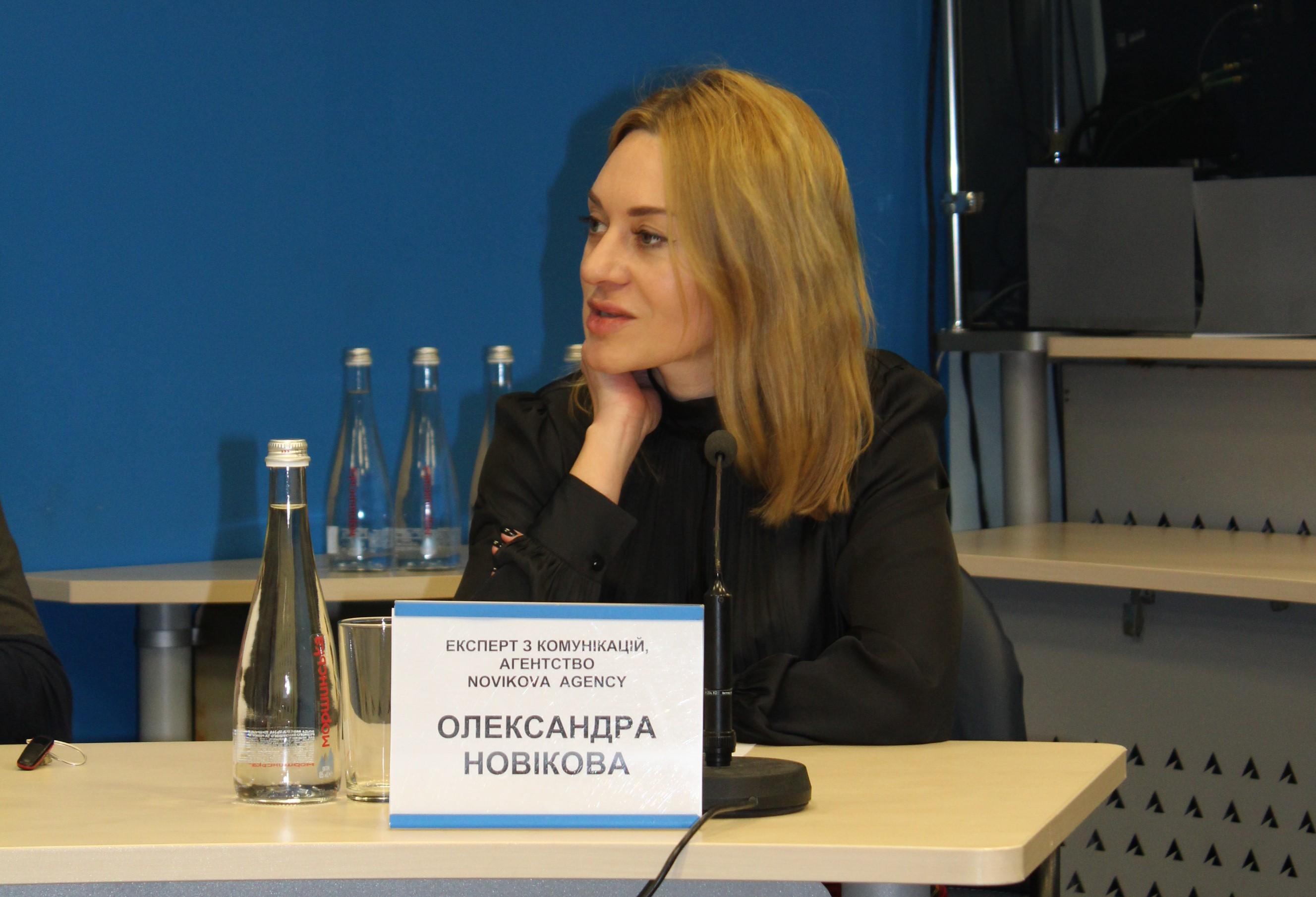 Oleksandra Novikova, a communications expert and head of the Novikova news agency, said that the establishment of contacts between journalists, communication managers, and government agencies of the two countries promotes the spread of progressive ideas. She stressed that holding such events played an important role in intensifying the exchange of information.

Participants in the event also voiced other suggestions and opinions.

Ahead of the event, the director and the editor-in-chief of the Report news agency also got acquainted with the work of UNIAN.